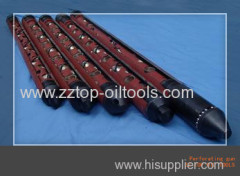 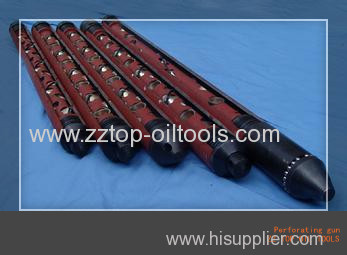 Sand-proof mechanical firing head is used in TCP operation according to API specification. It is initiated by dropping

barfrom the top of well bore to fire the gun.

●The product has the advantage of simple structure, convenient to operate,

sand-proof and preclusive of blockingup, unavailable forwater in, with safe 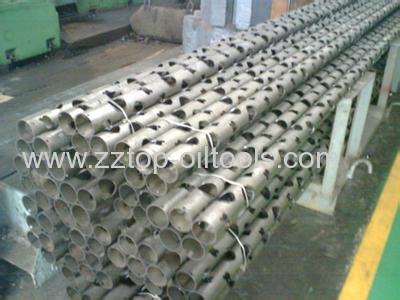 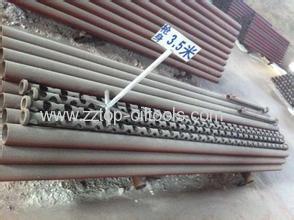 Structure of the Perforator Gun