Model of the perforating gun system in oilfield

Introduction of the TCP perforating gun

Perforating gun is used to protect the detonators, perforating charges, carriers, detonating cord and other parts from underground impact caused by high-pressure, acid and alkali, operating shocks and vibrations and other factors.

The perforator is applicable to low porosity, low permeability and low oil pressure well perforating operation, usually in the circumstances of large negative pressure. It is used in the formation that is seriously polluted and need to be restructured by using the nature of deep penetration to change the formation and better the yield. The overlying fluid pressure is not less than 145 Psi.

The Length will be as per customers' requirement 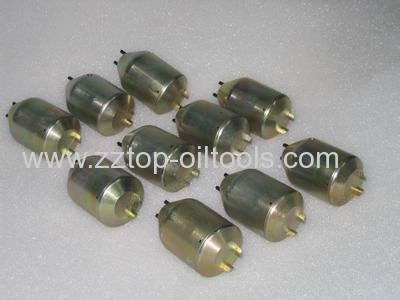 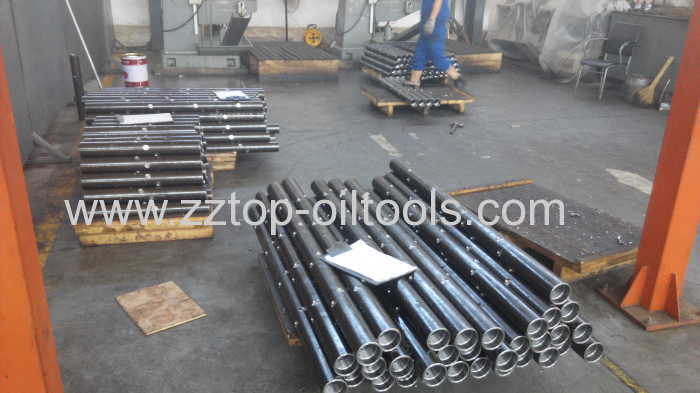